Ride in Bliss has clean, new vehicles with free car seats for kids plus your preference of beverage, snack and incidentals. We have a fleet of black town cars, SUVs, limousines and party buses. And of course, world-class service for traveling families.
Reserve Write us (847) 845-1151

Boston, otherwise known as ‘Beantown’ in reference to its baked bean variant that is prepared with molasses and cured bacon or ham, is a city with a rich history and vibrant modern day lifestyle.

Reserve Your Ride in Boston Online

All rides including airport (pickup or dropoff).

For all the other rides not including airport.

If you enjoyed our clean new vehicles, free beverage and air-conditioning from the airport to your hotel, why not allow us to drive you around during your stay? Charter one of our vehicles and professional drivers from 2 hours or more to take you, your family, your friends or your business partners to local points of interest and add a few extra memories to your visit. 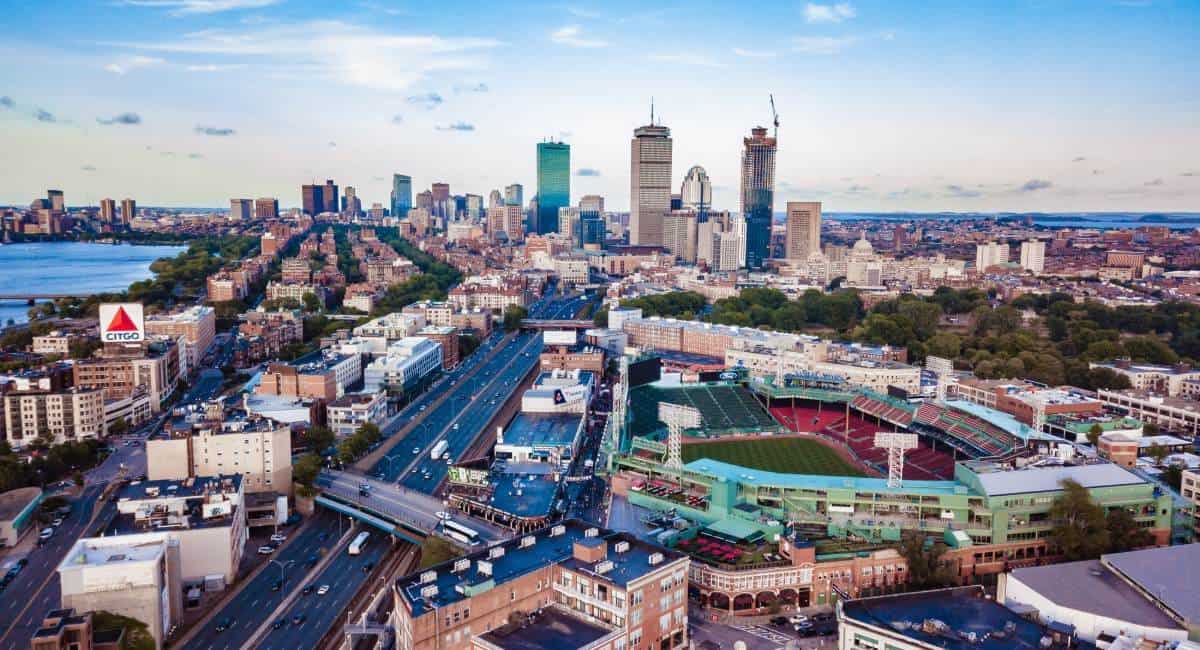 Black Car and Limo Service for Boston and suburbs

Ride To or From Boston Airports

We track your flight so you can make sure that you will always arrive on time. We also offer a meet&greet service.

We provide FREE kid-friendly car seat services for kids of all ages.

Ride in Bliss Boston has a high standard of service with personal touches, no matter where you need to go.

Our limousines and party buses are waiting to make sure your wedding or party guests arrive in style.

YES, We Do Car Seats in Boston!

Car Seats are FREE of charge 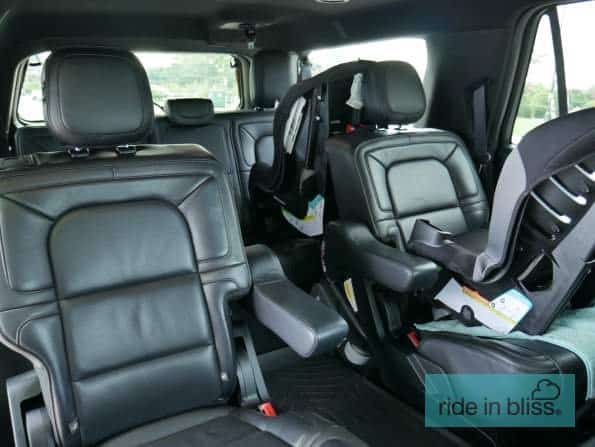 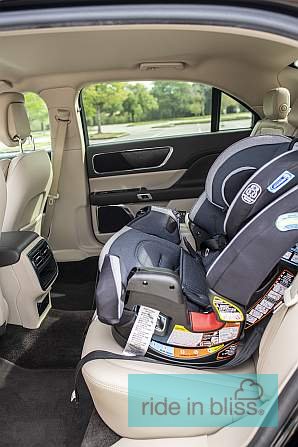 Don't limit yourself - travel with your kids. We provide a family friendly car seat service for kids of all ages. Ride in Bliss will provide pre-installed age-appropriate seating for your children, on request and at no additional charge!

If you have a question you can contact us on the phone, or on the email or write us message here.

Take a tour of Fort Independence or get your fitness on by walking around the outside. There are plenty of family friendly beaches close by for sunbathing, paddling or making sand castles.

Explore this wooden hulled frigate dating back to 1797! One of only 6 commissioned to be made under the Naval Act of 1794 it is situated in the Boston National historic Park.

A time honored tradition in Boston with wood and leather accoutrements and over 1000 premium cigars to enjoy along with fine whiskeys and cocktails. The Cigar Bar is the perfect complement after a fine meal at one of the North Ends high caliber restaurants.

An underground establishment in Boston’s historic North End that used to be a speakeasy in the 1920s and is now a glamorous and exclusive cigar bar for the discerning visitor. Enjoy exclusive cigar collections accompanied by fine whiskeys, ports, rums, bourbons and cognacs.

America’s oldest park founded in 1634, this 50 acre site was occupied by the British Redcoats for 8 years as an encampment and during the civil war witnessed anti-slavery protests and the mustering of army regiments departing for war.

With over 40 tree species and different plants and flowers that emerge for each season there is never a time when these intentional gardens opened in 1837 are not a showpiece to delight the curious visitor. 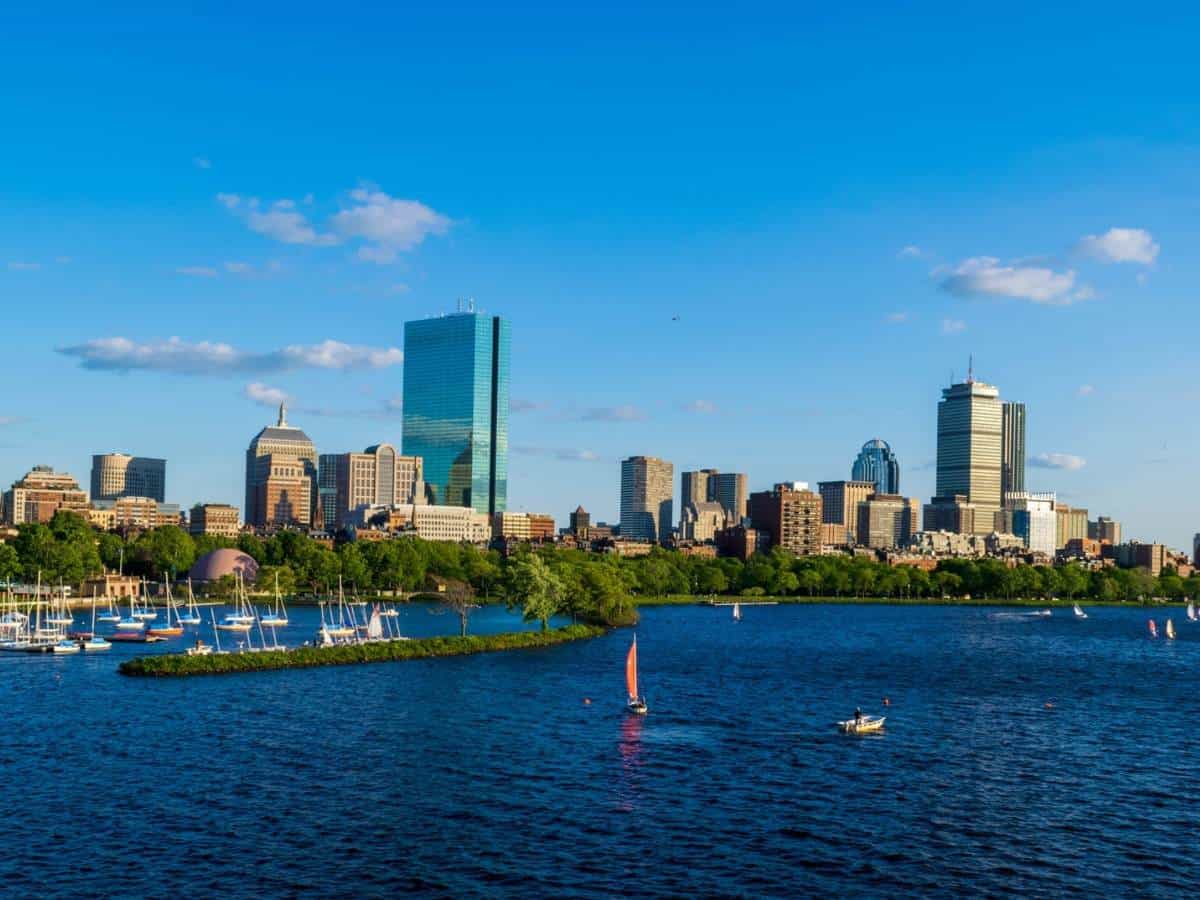 Make the reservation online with our fast and secure booking system!